The webplayer build runs the “UCP Demo Scene” as found in the package. It’s an unoptimized version of the scene running on Unity Pro 4 with occlusion culling and bloom. All lighting is dynamic except for ambient occlusion and sky lighting. The build runs under deferred rendering.

The controls are standard first-person view and shown in this screenshot. The two corners of the screen are the touch regions. 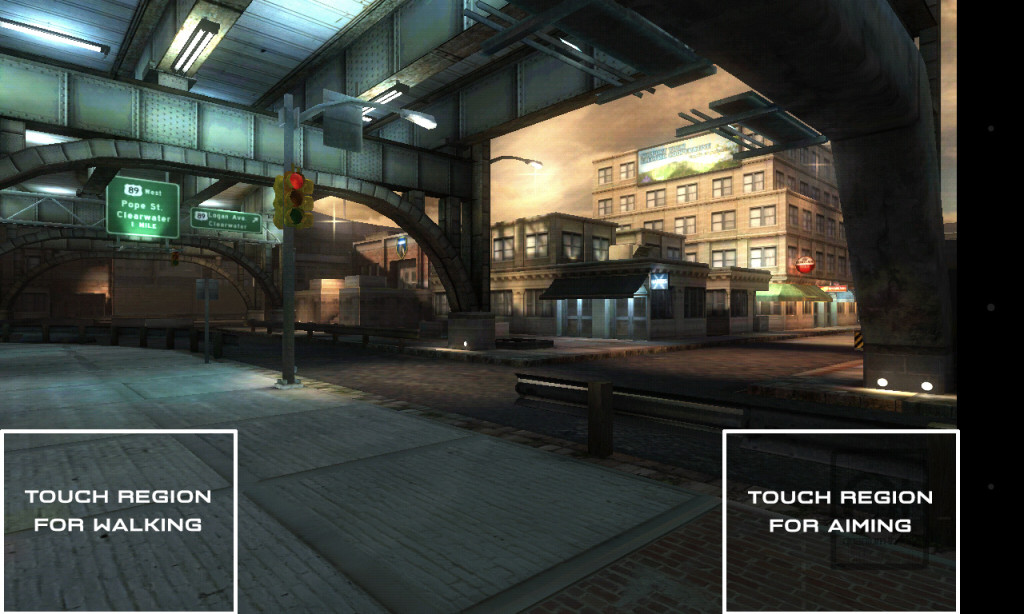